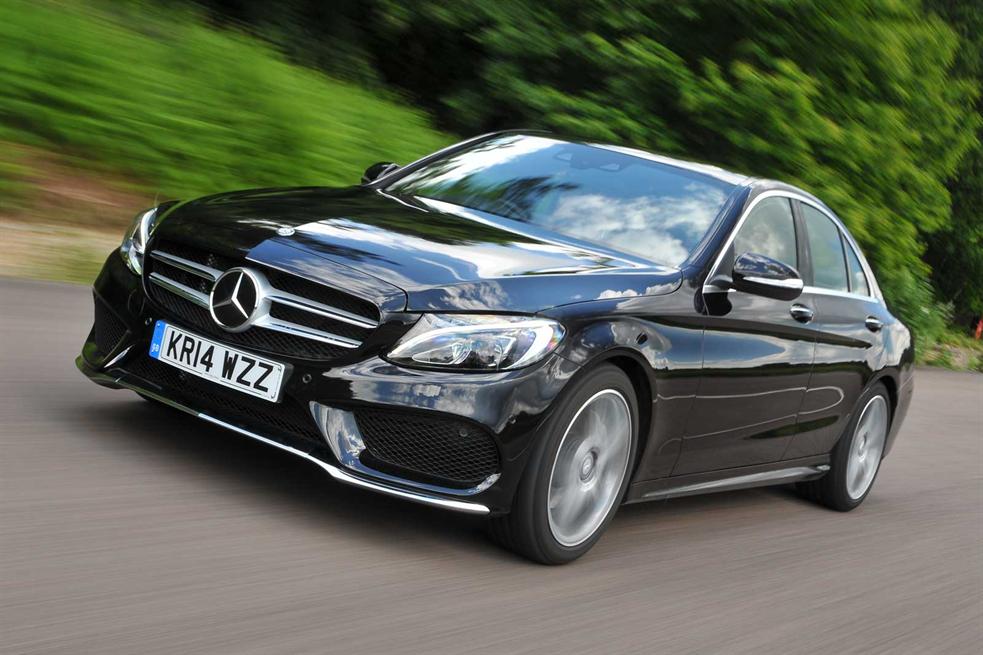 For the first time in four years, black has overtaken white as Britain’s favourite car colour as because drivers are seemingly too busy to wash their cars research has found.

In 2017, more than half a million buyers made black the colour of choice for their new prized possession. And while white wasn’t just overtaken, it actually fell to into third place after spending four years in pole position.

White saw a huge rise in popularity in quite a short period of time, and managed to retain it’s position for a number of years. However, white cars are seen to be harder to keep clean and because people’s lives are busier than they’ve ever been, said popularity has nose dived.

As for primary colours, blue is now the only to feature in the top five. Red has also fallen into sixth place from five with silver stepping up.

Green, believe it or not, was the most popular colour for new cars all the way back in 1996. Since then it hasn’t made an appearance in the top five since 2002. It made it to seventh place in 2017, but that was with only 1.1% of new colours taking the classic hue.

Luckily Lease2Buy sells Audi’s, BMW’s, Mercedes and many more brands in a great selection of colours 🙂

I used Lease2Buy towards the beginning of their Higher Purchase service and have also used them as a car rental company, I will say that they are a very friendly company and will bend over backwards to help you out.

We are committed to find you a vehicle that meets your needs and matches your budget.

From our large range online or any reputable car or van dealer.

It only takes a minute to complete a bad credit car finance application.

We guarantee you quick decisions and your information is safe.